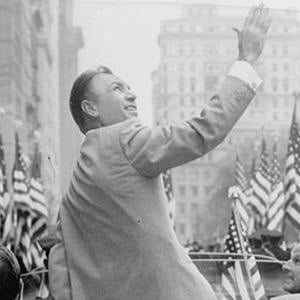 His father committed suicide in front of him at an early age.

He won every major tournament, including 4 U.S. Open Championships.

He was with his wife Valerie until his death in 1997.

He is considered one of the greatest golfers ever along with Tiger Woods.

Ben Hogan Is A Member Of