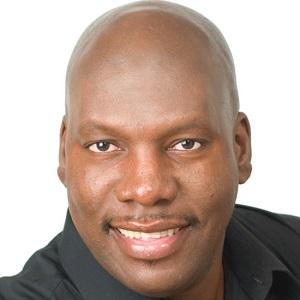 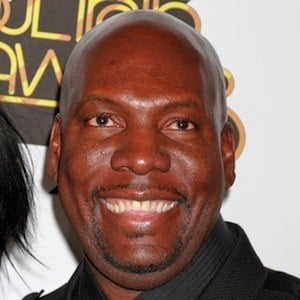 Former professional basketball player and American gospel and jazz keyboardist producer also known as the Godfather of Gospel Jazz. He is a member of the Tankard family that stars in the reality TV show Thicker Than Water.

He dropped out of college after one year to play minor league pro basketball in Canada.

He was nominated for three Gospel Music Dove Awards in 2013. He would become the gospel jazz genre's bestselling artist/producer of all time. He is a motivational speaker for the NBA's Development League.

He married Jewel LaGreen in 2000 and they have five children together.

All of his children, Marcus, Brooklyn, Britney, Benji, and Cyrene, star in Thicker Than Water with him.

Ben Tankard Is A Member Of