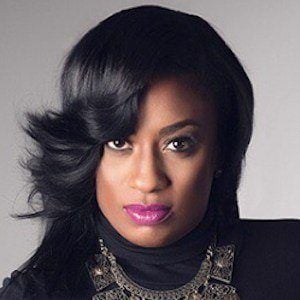 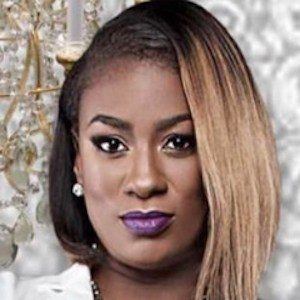 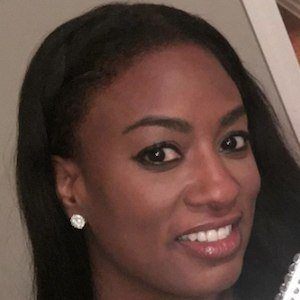 Bravo reality personality from the show Thicker Than Water who is also a business mogul and pastor. She became the host of her own nationally syndicated show called the Jewel Tankard Show.

She opened up a Nextel franchise in Detroit that grew from nothing to a staff of 15 in just one year. She was born into a family of entrepreneurs with her parents being Earthel and June LaGreen.

As a top income earner with Ardyss International, she was invited to be a part of a reality show called Amateur Millionaires Club. She wrote an e-book called Jewel Tankard's JumpStart: Quick Tips for Wealth Building.

She married gospel jazz artist Ben Tankard with whom she has five children. She was previously married to another man for two years with who she had one child.

With Ben, she stars alongside Britney, Brooklyn, Diamond and several other Tankard family members on Thicker Than Water.

Jewel Tankard Is A Member Of