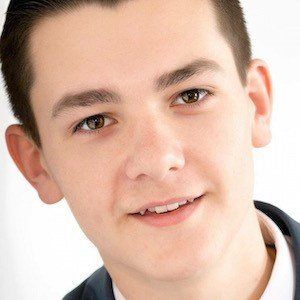 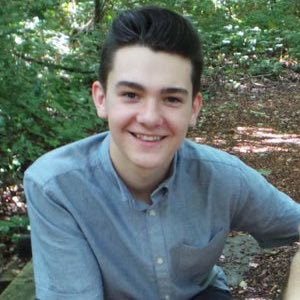 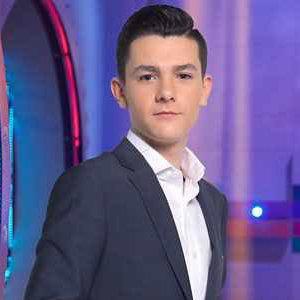 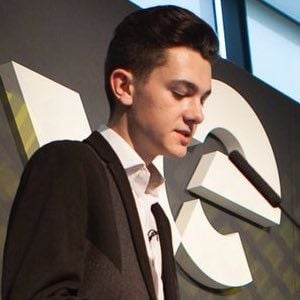 He started his own business when he was 11 years old.

He was listed as the #33 Most Influential British Entrepreneur in the World by Richtopia as of October of 2015.

He is from Kent, England, UK.

He and Nathan Gurd both became ambassadors for the anti-bullying charity BulliesOut.

Ben Towers Is A Member Of