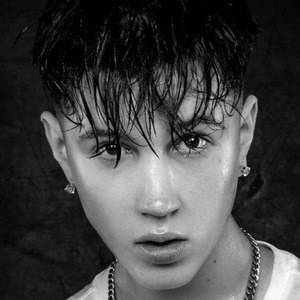 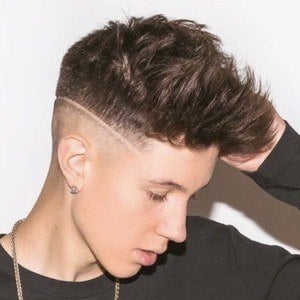 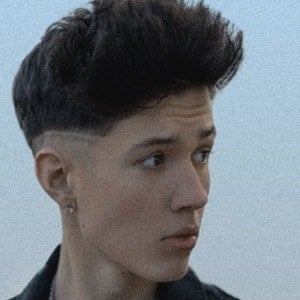 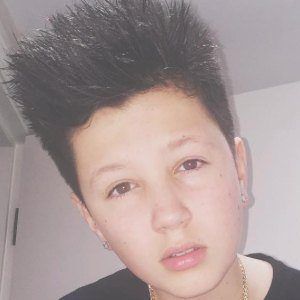 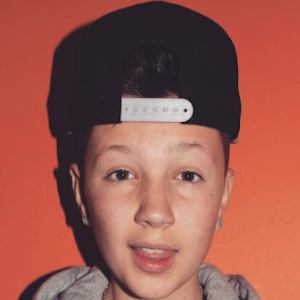 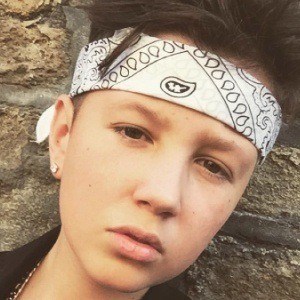 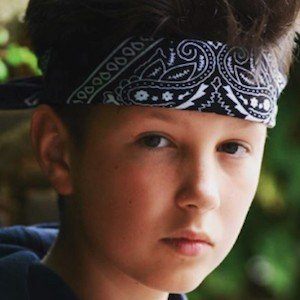 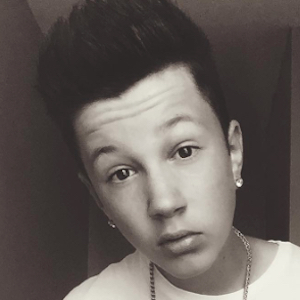 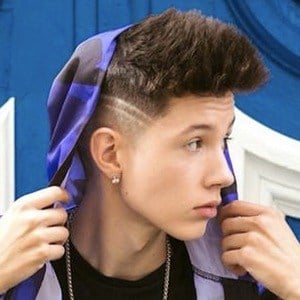 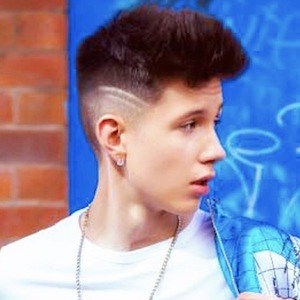 Up-and-coming singer who has performed and toured throughout the United Kingdom. He was part of the Boys of Summer 2018 tour. His debut 2020 single "I Got You" reached #22 on the iTunes pop chart.

He had his first breakthrough after posting a cover of Vance Joy's "Riptide" onto his social media. The video quickly hit hundreds of thousands of views, which led to his first live public performance in May 2015.

He was featured on Channel Five News in the United Kingdom, discussing the issue of bullying which he has overcome to live his dream. He became a top ambassador for Bullying Charity Bullies Out.

He is from the city of Salisbury, located in the southern English county of Wiltshire.

He published a cover of the Travie McCoy and Bruno Mars single "Billionaire."

Nathan Gurd Is A Member Of