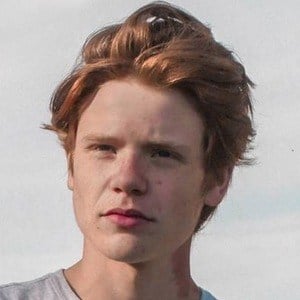 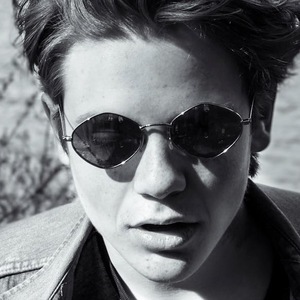 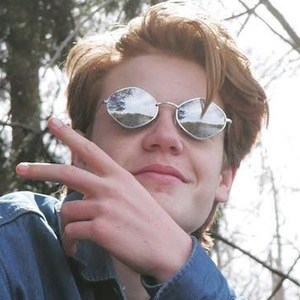 TikTok comedian whose physical comedy and pun-heavy skits have earned him numerous features and more than 1 million fans. He posts compilations as well as longer comedy videos to his self-titled YouTube channel.

He posts natural landscape photography to his Instagram account, ben_ulmer. His YouTube channel features videos of him bouldering in Pennsylvania. When the coronavirus pandemic hit in 2020, he took a road trip and filmed his experiences along the way.

His mother has appeared in his musical.ly videos.

He has posted videos set to songs like Ansel Elgort's "Supernova."

Ben Ulmer Is A Member Of