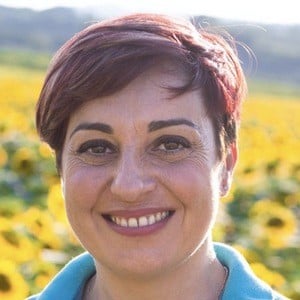 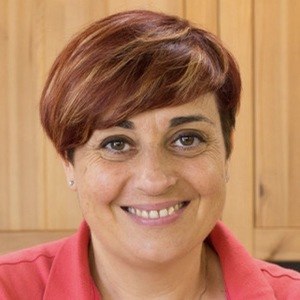 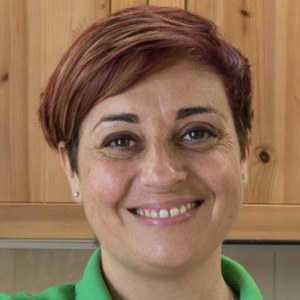 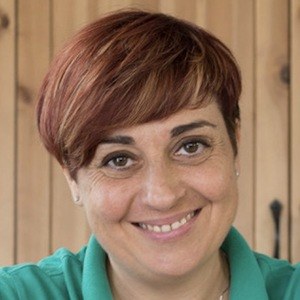 Italian social media star who is famous for her Fatto in casa da Benedetta YouTube channel. She has gained more than 681 million views for her baking and cooking tutorials and tips using home made easy recipes.

She has seen her YouTube channel grow to boast more than 2.7 million subscribers. She had her Fatto in casa da Benedetta cookbook published in November 2017.

She married her husband Matteo in August 1987.

She and Ashley Nocera are both popular on YouTube for their cooking vlogs.

Benedetta Rossi Is A Member Of