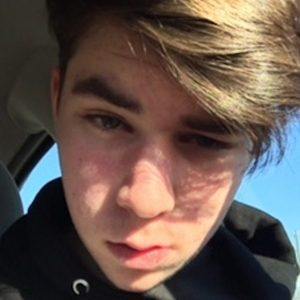 Creator of the "is water wet?" video trend on social media whose comedic content on Instagram would earn him more than 40,000 followers.

He never intended to make social media videos, but after posting a video called "dont judge a book by its cover" which went viral he continued to do so.

He world enjoy playing the piano, in particular jazz piano.

His name is Ben Howard. He is the youngest of three with a brother and sister named Ari and Shoshana.

He is a close friend of Cxandler. They started at the bottom of the social media food chain together.

benhxward Is A Member Of