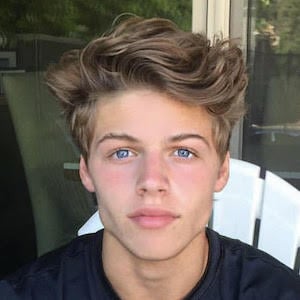 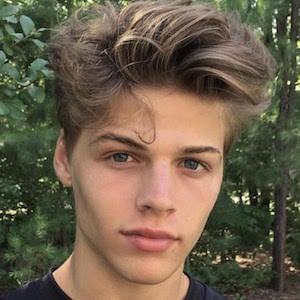 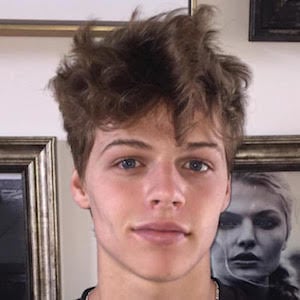 Social media personality notable for his selfie-filled Instagram account. He is an active outdoorsman and often posts pictures and videos of himself surfing.

He grew up in California and later moved to Virginia.

He has a sister named Hannah and a brother named Joe. In October 2020, he and Brooke Monk began dating.

In May 2017, he posted a picture to Instagram alongside soccer star Andrea Pirlo.

Sam Dezz Is A Member Of