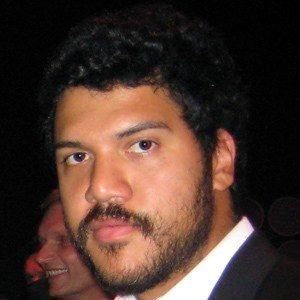 Entrepreneur and environmentalist who has been working to fight carbon dioxide emissions since he became the associate managing director of Global Thermostat in 2007.

He studied politics and law at Emerson College before dropping out.

His mother is actress Sherry Brewer, and his father is Edgar Bronfman Jr., the former CEO of Warner Music Group.

Benjamin Bronfman Is A Member Of