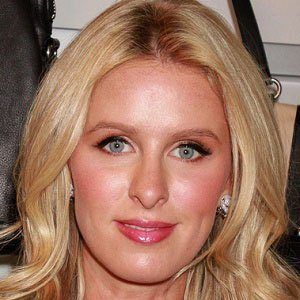 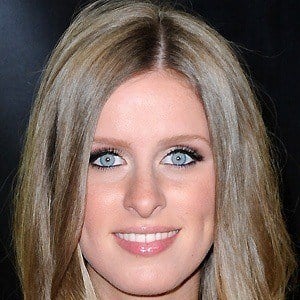 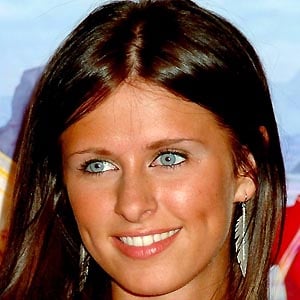 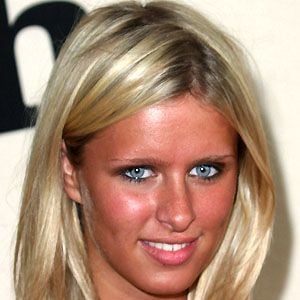 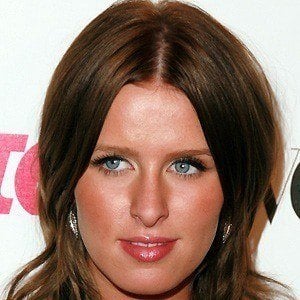 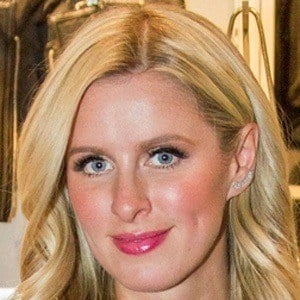 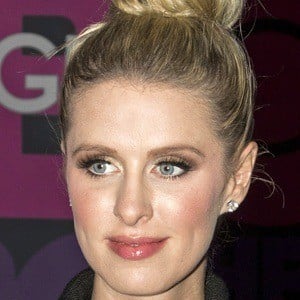 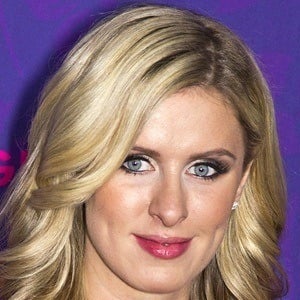 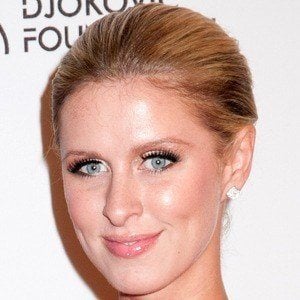 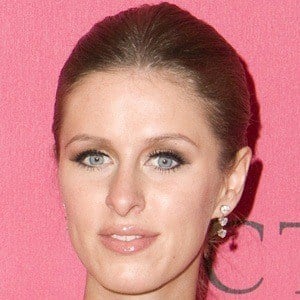 Socialite, hotel heiress, and celebutante who started her own designer-fashion lines.

She graduated from the private all-girls school Convent of the Sacred Heart in New York in 2001. She then studied at the Fashion Institute of Technology and Parsons The New School for Design.

She is Paris Hilton's younger sister and the great-granddaughter of Hilton Hotels founder Conrad Hilton.

Nicky Hilton Is A Member Of