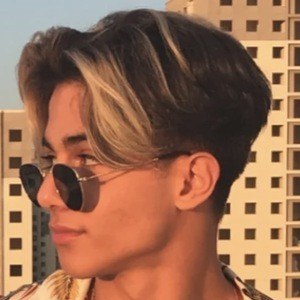 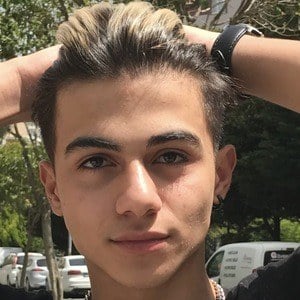 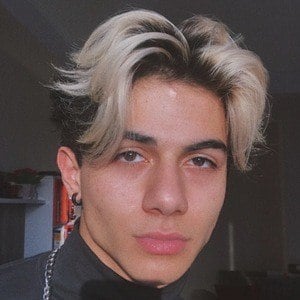 Short form video creator whose fame has grown on his b2erk TikTok channel. His lip syncing, dancing, and challenges done to popular TikTok trends have boosted him to more than 5 million total likes.

He launched his TikTok channel in December 2019.

His b2erk Instagram account has grown to more than 40,000 follower.s He has more than 240,000 total followers on TikTok.

He was originally born and raised in Turkey. In February 2020, he and his older brother launched a joint YouTube channel together called Berk & Bahaa. He also has two younger brothers and a younger sister.

He has performed a dance to K Camp's song "Lottery" on his TikTok channel.

Berk Cebi Is A Member Of