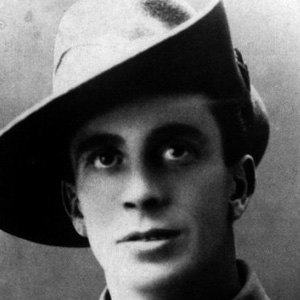 American writer and producer who was prevented from taking credit for his work by the Hollywood Blacklist.

He attended New York City College, and was briefly a member of the Communist Party in the 1940s.

He wrote Flesh and Fury and Lawless Breed before being called to testify before the House Un-American Activities Committee.

He was the son of Jewish immigrants from Russia and married fellow activist Jean Lewin in 1946.

He wrote Hellcats of the Navy, which starred Ronald Reagan and his wife Nancy Davis.

Bernard Gordon Is A Member Of