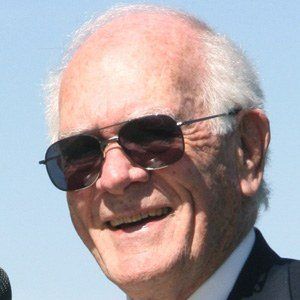 Screenwriter known for his work on classic television series like Bonanza and Star Trek.

He once studied at the Chicago Art Institute.

He was once investigated during the McCarthy Era, when he was considered to be a communist, and eventually he overcame the suspicion and went on to continue working.

Politician Joseph McCarthy pointed the finger at him during the Communist inquisition known as the McCarthy Era.

Oliver Crawford Is A Member Of