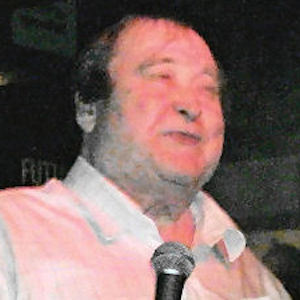 English comedian and club owner who appeared on the Granada comedy show, The Comedians, in 1971 and was involved in The Wheeltappers and Shunters Social Club in 1974. He was best known for his controversial material about ethnic stereotype and minorities and because of this he was rarely seen on television.

He left school at age 14 and worked for his father's green grocery business before joining the British Army to work with the National Service.

He was a lifelong Manchester City supporter and was the subject of This Is Your Life in November 1991.

He was married to Veronica Finneran from 1956 until her death in 1986 and he had a son named Bernard Jr.

He performed with Dean Martin in Las Vegas.

Bernard Manning Is A Member Of