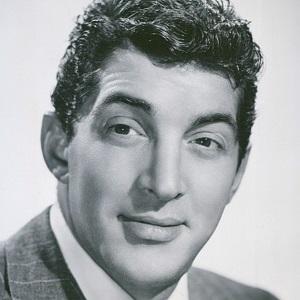 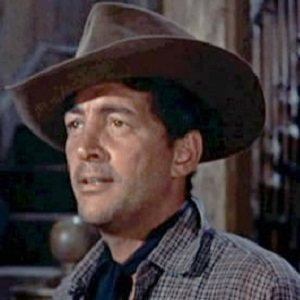 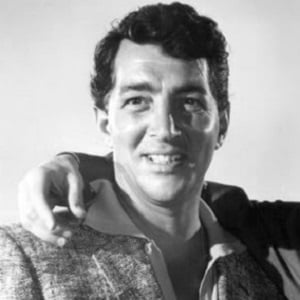 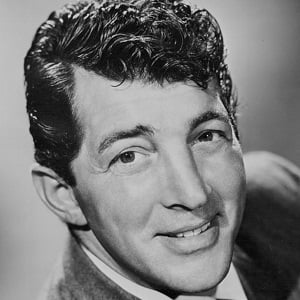 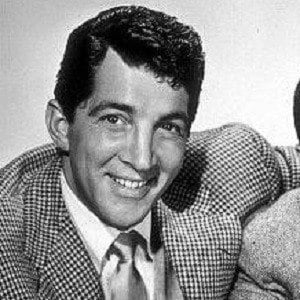 King of Cool who gained prominence as the on-set partner of Jerry Lewis. He was a crooner and a member of the Rat Pack.

After dropping out of high school, he worked as a bootleg liquor delivery boy, speakeasy croupier, blackjack dealer, boxer, and steel mill worker.

His uncle was comedian Leonard Barr. He had a long-term relationship with Phyllis Davis in the 1970s. In 1973, he married Catherine Hawn, and they divorced several years later. He lost custody of his children, Stephen, Claudia, and Barbara, after divorcing their mother, Elizabeth Anne McDonald.

He starred with Frank Sinatra in the 1958 drama Some Came Running.

Dean Martin Is A Member Of