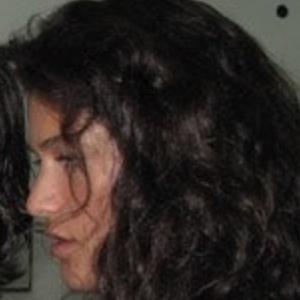 Turkish actress who is widely recognized for her role as Mihrünnisa Sultan on the 2013 television series Muhteşem Yüzyıl. She is also known for having been cast in the 2013 film Çanakkale Yolun Sonu.

She studied business administration at the University of Istanbul.

She made her big screen debut in the 2005 film Beyza'nın Kadınları.

Both she and Halit Ergenç were cast on the series Muhteşem Yüzyıl.

Berrak Tüzünataç Is A Member Of