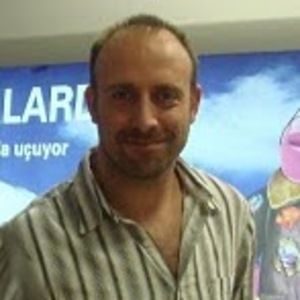 Turkish actor who has acted in numerous films including Binbir Gece in 2006 and Dersimiz: Atatürk in 2010. The following year, he played Suleiman the Magnificent in the series Muhteşem Yüzyıl.

He studied Marine Engineering at Istanbul Technical University and went on to study opera at Mimar Sinan University after one year.

He began acting at Dormen Theatre in 1996 and landed the lead role in the musical The King and I.

He married actress Berguzar Korel in 2009; they had two sons, Ali and Han.

He worked as a backing vocalist and dancer for singer, Ajda Pekkan.

Halit Ergenc Is A Member Of