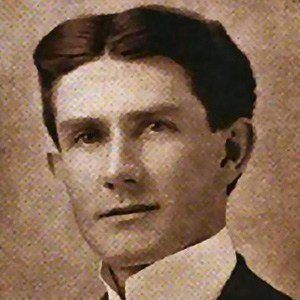 Playwright and screenwriter, most remembered for writing the hilarious College Life, which he also produced.

He studied at Yale before starting his career.

He became head director and producer of feature films at the Balboa Amusement Company.

He married Margaret Landis, but they divorced in the early 1920s.

Oscar Apfel worked in Hollywood around the same time.

Bertram Bracken Is A Member Of