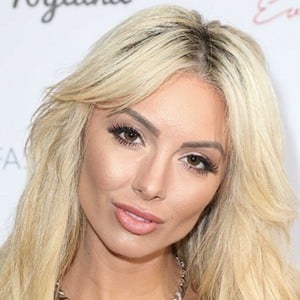 Published model and television personality featured in Playboy Slovakia and Playboy Australia. She has twice been on the cover of BADD Magazine. She has accrued more than 750,000 followers on Instagram.

She registered for her ModelMayhem page when she was 21 years old.

She was hired to be the TV show host for a series called Watch Me Battle.

She is an American model.

She and Erica Dahm have both been featured in Playboy Australia.

Bethany Giura Is A Member Of