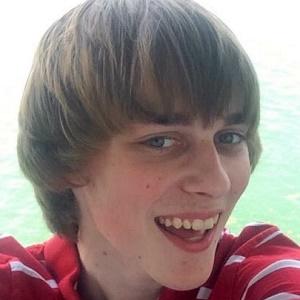 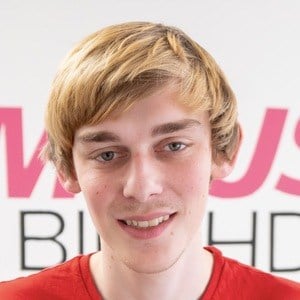 YouTube gamer known by the online persona SuperMarioLogan who publishes Mario Plush videos. He has also had side channels called SuperLuigiLogan, SuperBowserLogan, and SuperYoshiLogan.

He joined YouTube on December 8, 2007 and uploaded his first video "Super Mario Got Milk" on the same day. His channel started off as just a random assortment of videos relating to Super Mario.

His main SuperMarioLogan channel accumulated over 9 million subscribers before he deleted it. His videos feature a number of puppets, with his puppet Jeffy being the most frequently featured one.

He was born in Pensacola, FL and has an older brother, Lance, and younger sister, Haleigh. His parents divorced when he was 3 years old and his mom remarried to a man named Brian. His dad was a truck driver. He dated Adriana Fajardo from February 2020 to February 2021. In December 2021, he and Chilly Jimenez announced that they are expecting their first child together.

Logan Thirtyacre Is A Member Of