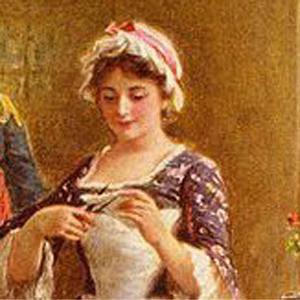 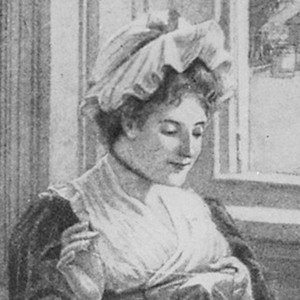 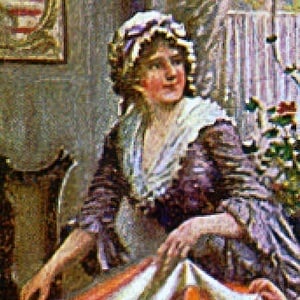 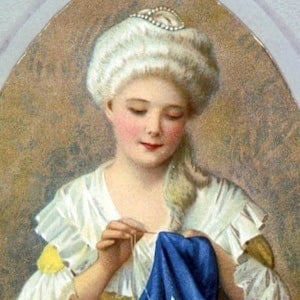 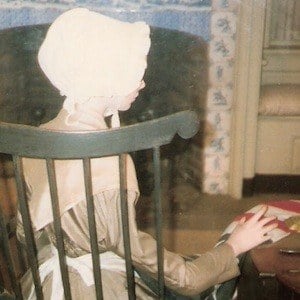 Seamstress who is credited with sewing the first American flag. A bridge that connects Pennsylvania and New Jersey is named the Betsy Ross Bridge in her honor.

She ran and owned an upholstery business with her husband.

She was disowned by the Quakers when she joined the Revolutionary War effort.

She had 13 brothers and sisters and mothered seven daughters herself.

She had the honor of presenting the first American flag to President George Washington.

Betsy Ross Is A Member Of