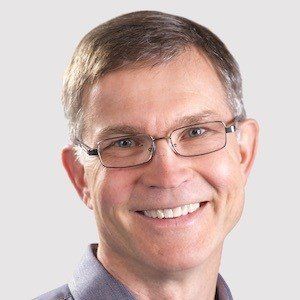 His ROBLOX co-founder, Erik Cassel, died of cancer in 2013.

He settled in Redwood City, California with his wife and four children.

He and Gabe Newell both found success as entrepreneurs in the video game industry.

David Baszucki Is A Member Of