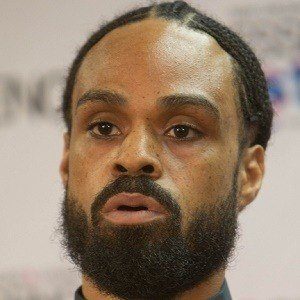 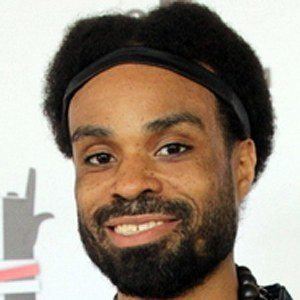 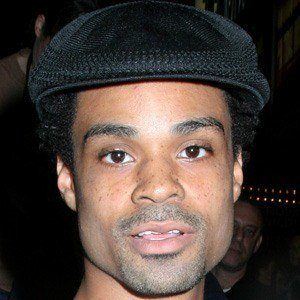 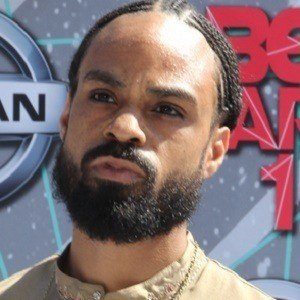 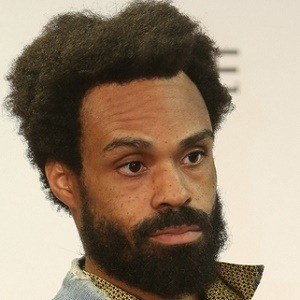 Singer, songwriter, and producer known for his rangy vocals and genre-hopping style. He is best known for his appearances on tracks by rappers such as Clipse and Jay-Z.

He was a student at The New School for Jazz and Contemporary Music before being discovered by Spin Doctors' Aaron Comess.

He considered retirement after Interscope Records shelved his album Love For Sale, which eventually received more than 500,000 internet downloads despite its lack of an official release.

He came from a religiously split family due to his father being a Muslim and his mother being a Christian.

He appeared with Beyonce Knowles on the track "Everything I Do" from the soundtrack to the film The Fighting Temptations.

Bilal Is A Member Of