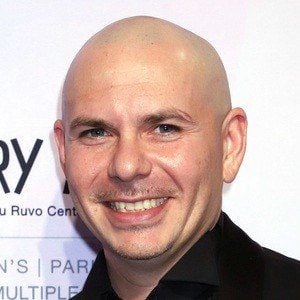 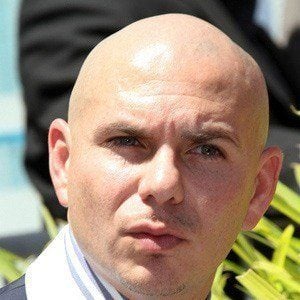 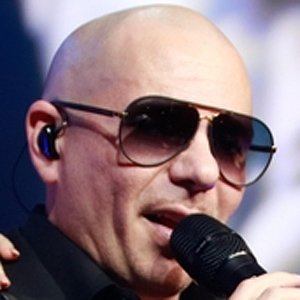 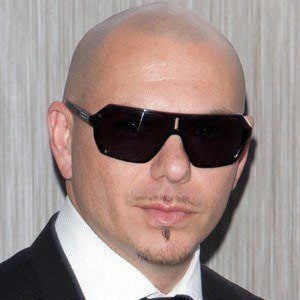 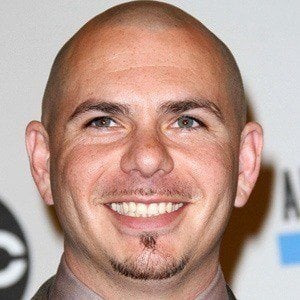 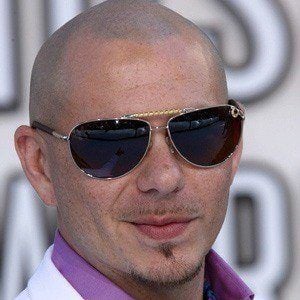 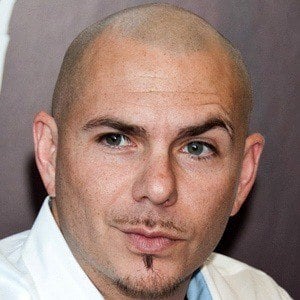 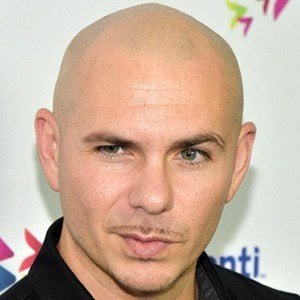 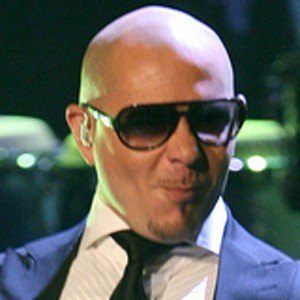 Born Armando Perez, he gained fame for his 2009 album Rebelution and won the Billboard Music Award for Top Radio song for "Give Me Everything" in 2012. His 2013 song "Timber" topped the Billboard Hot 100 list for three consecutive weeks.

His mother threw him out of the house when he was 16 because he started dealing drugs like his father. He chose the name Pitbull because the Pitbull terrier locks its jaws when it fights and is, as he put it, "too stupid to lose."

His parents separated when he was very young, so he was raised by his mother and later lived with a foster family. He had two children, a daughter named Destiny and a son named Bryce, with Barbara Alba.

He and Diddy co-founded Bad Boy Latino, which focused on Latin soul and Latin pop music.

Pitbull Is A Member Of

UglyDolls
Epic
Give Me Everything
42 Year Olds