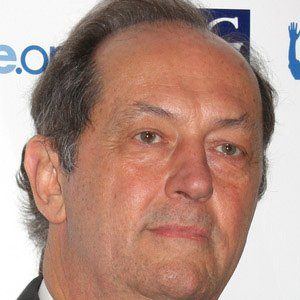 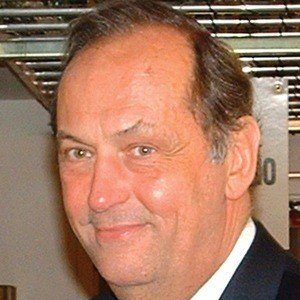 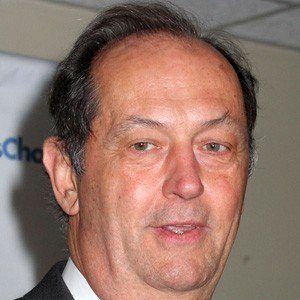 NBA All-Star and 2-time NBA Champion with the New York Knicks who became a US Senator out of New Jersey as well as a 2000 Presidential Candidate.

He played college basketball at Princeton from 1962 to 1965, then after being drafted by the Knicks, he delayed his decision to play in the NBA because he received the Rhodes Scholarship in 1965 to attend Oxford.

He won an Olympic gold medal with Team USA in 1964.

He married Ernestine Misslbeck and they had a daughter together, but they later divorced after 33 years of marriage.

He attempted to be the Democratic candidate for President in 2000, against former Vice President Al Gore.

Bill Bradley Is A Member Of