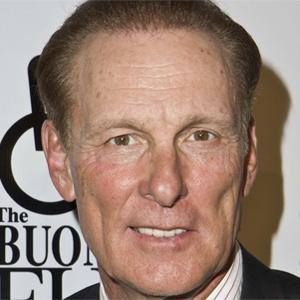 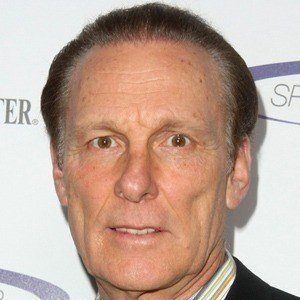 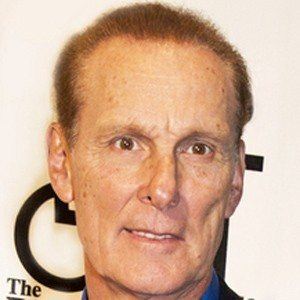 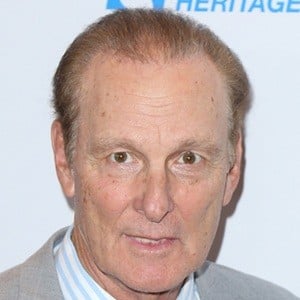 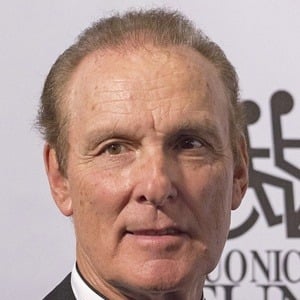 Hall of Fame guard and 8-time NBA All-Star who was a prolific scorer in both the ABA and NBA. He was named Finals MVP in 1975 after leading the Golden State Warriors to an NBA Championship.

He met his future wife at the University of Miami, where she was his head coach's daughter.

He was the only player to lead the NBA, ABA and NCAA in scoring.

He raised four sons, Scotter, Jon, , and Drew, who all became professional basketball players. In 1991, he married Lynn Norenberg Barry after previously being married to Pam Hale from 1965 to 1981.

Rick Barry Is A Member Of