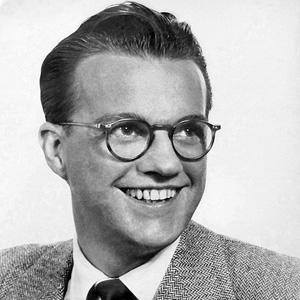 He was the host of the game show The Price Is Right before Bob Barker replaced him.

He worked at the radio station WWSW, which aired the Pittsburgh Steelers games.

Bob Barker replaced him on one show, and he became panelist on I've Got a Secret and To Tell the Truth.

Bill Cullen Is A Member Of