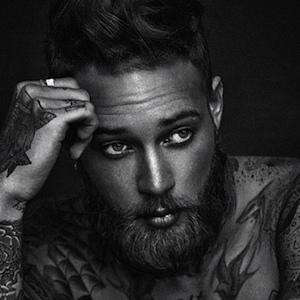 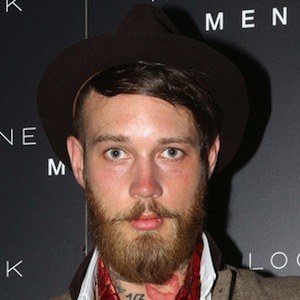 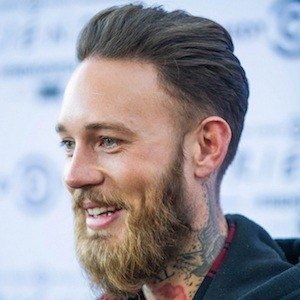 Tattooed model who was featured in campaigns for ASOS, Adidas, and Vagabond. He also did shoots for FHM and Kaltblut Magazine.

He was a struggling roofer before signing with D1 models in November of 2012.

His cousin Hannah was a major influence in him getting involved in the fashion industry.

He was born in Whipps Cross Hospital in Leytonstone, East London.

In February 2016, he did a photoshoot with Ricki Hall, posting a picture of the occasion to his Instagram account.

Billy Huxley Is A Member Of