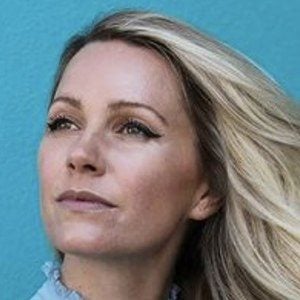 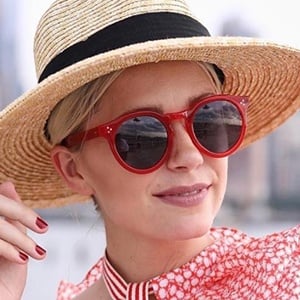 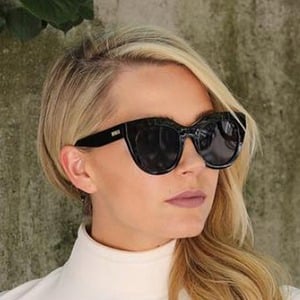 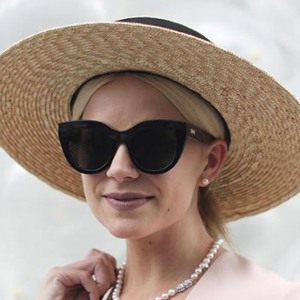 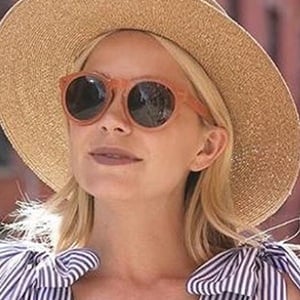 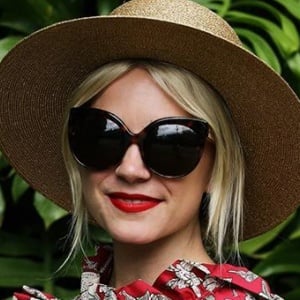 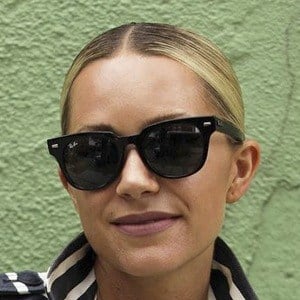 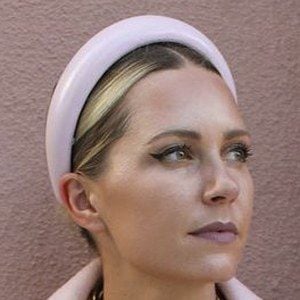 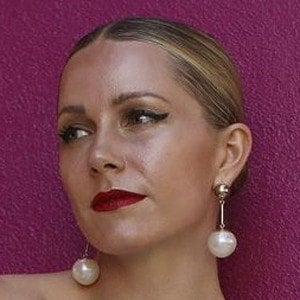 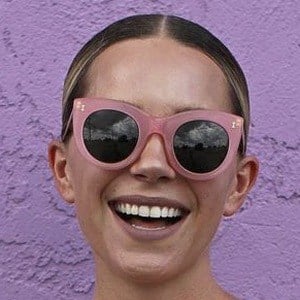 Fashion blogger and Director of Accessories at Tory Burch, her blog Atlantic-Pacific has risen to fame for her distinct style. Hers is one of the only purely fashion-focused blogs as opposed to being a fashion-lifestyle hybrid.

She has lived in many areas of the United States and the contrast in styles between the East and West coasts, specifically, intrigued her.

She was voted Best Dressed in high school, which she thinks proves that she was actually worst dressed. Her style was so experimental until she found her true style that she has many "what was I thinking?" moments.

She moved into a New York City apartment with her boyfriend.

Blair Edie Is A Member Of