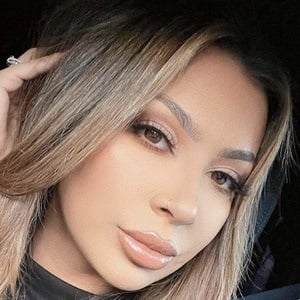 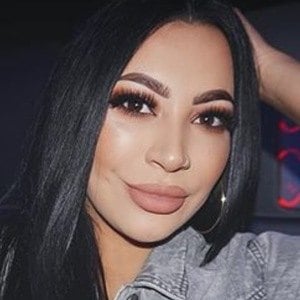 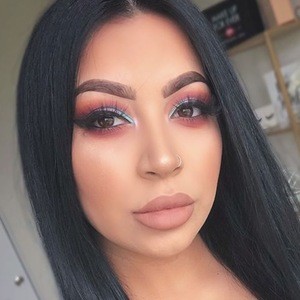 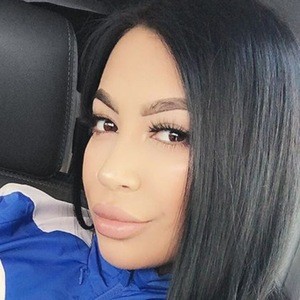 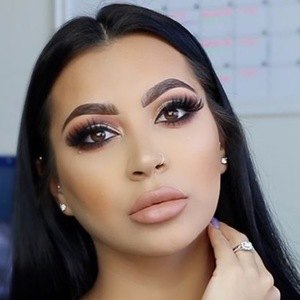 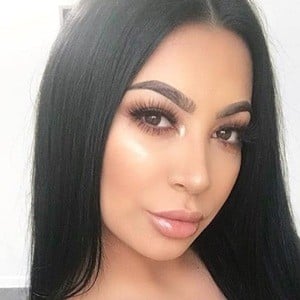 Beauty and makeup YouTuber who is known throughout her social media as Evettexo. Along with tutorials and product reviews, she consistently uploads vlogs about her life to her YouTube channel.

After attending cosmetology school, she started working at a bank, eventually becoming a personal banker.

Since uploading her first video in November of 2013, she's gained more than 700,000 subscribers to her channel. She has more than 1.1 million followers on Instagram.

Her real name is Blanca Evette Garcia. She has four older siblings and is of Mexican descent. She got engaged to her boyfriend Ulysses in 2015 and the couple got married in 2016. They welcomed a son named Max in July 2018 and a daughter named Camila in August 2019.

She attended Imats LA 2016, which featured Angel Merino as a speaker.

Evettexo Is A Member Of