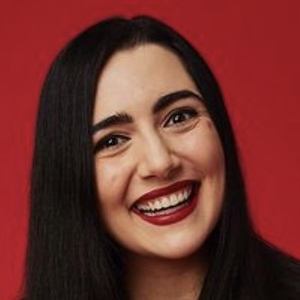 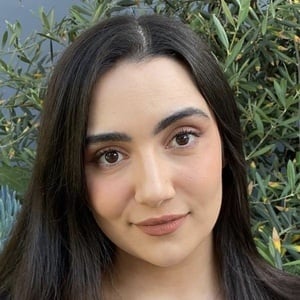 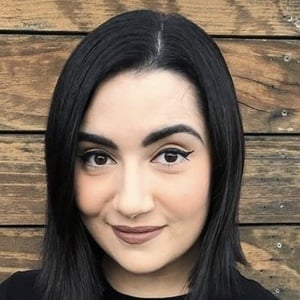 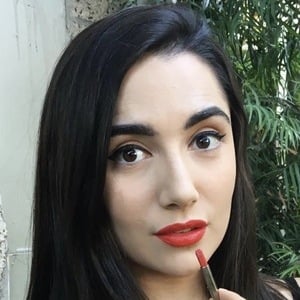 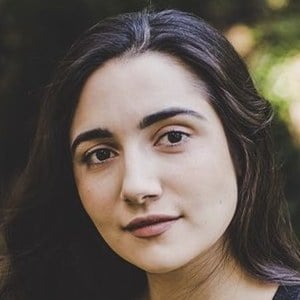 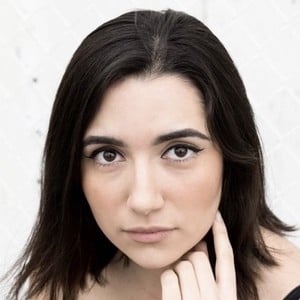 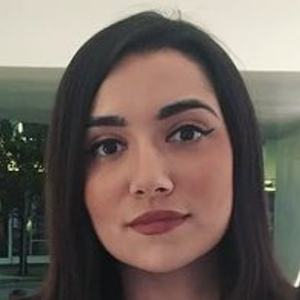 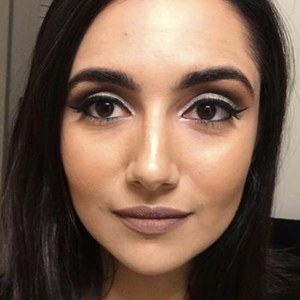 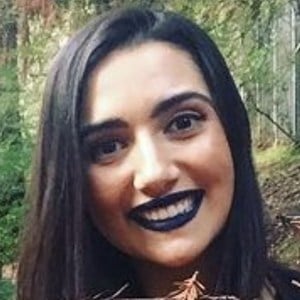 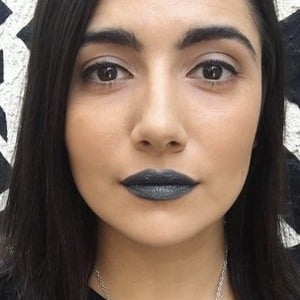 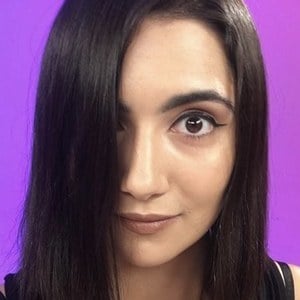 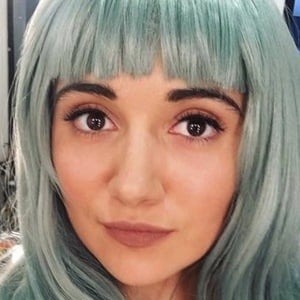 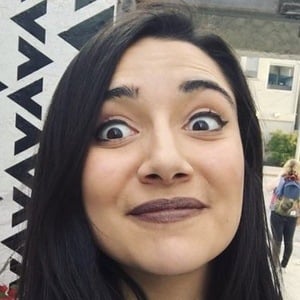 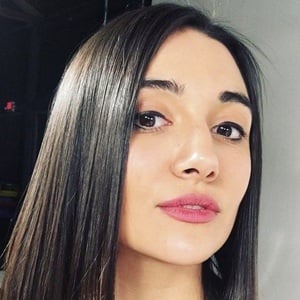 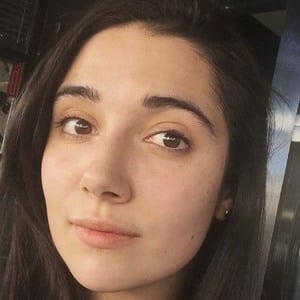 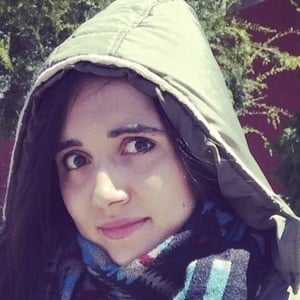 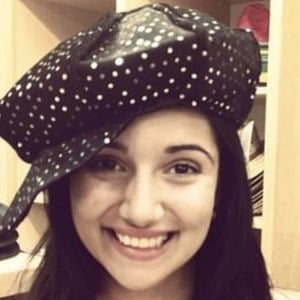 Actress, comedian, and writer, who first gained fame while creating video content for BuzzFeed. Also widely known as a beauty vlogger, she has starred on her self-titled YouTube channel, which reaches over 9 million subscribers and growing.

She attended Stanford University where she participated in theatre productions of Cat on a Hot Tin Roof, Les Liaisons Dangereuses, and The Crucible.

She is an avid Harry Potter fan and lover of pop culture.

She is half Indian and half Danish. She began dating YouTuber Tyler Williams in 2015 and they got married in 2019.

Safiya Nygaard Is A Member Of