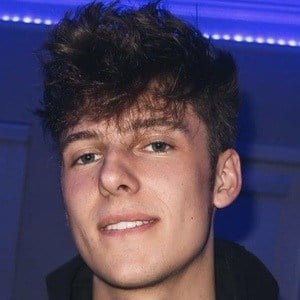 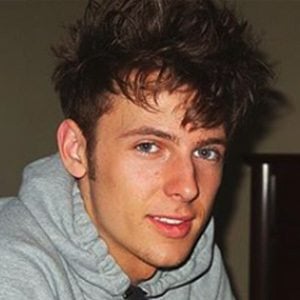 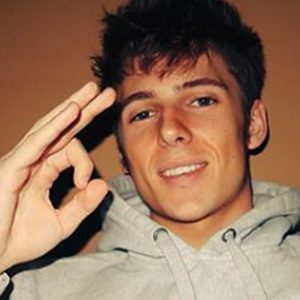 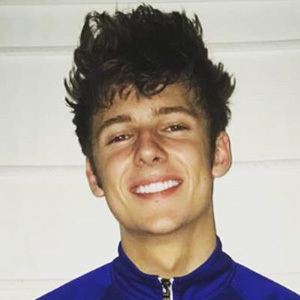 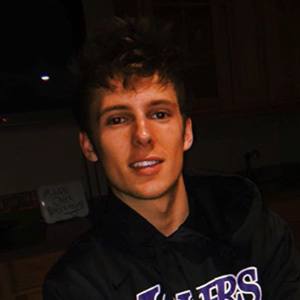 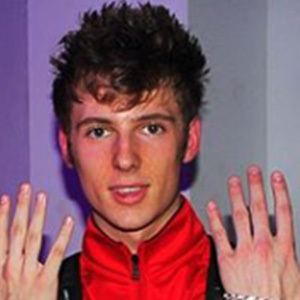 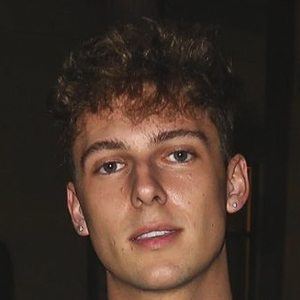 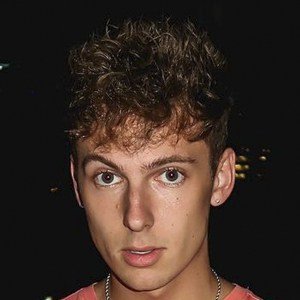 Tik Tok star who rose to fame by posting popular lip sync videos using the Tik Tok app. He has over 2 million followers on the platform.

He's also part of the Supreme Team YouTube channel that features Musical.ly reactions and other related content. He is also a musician and released his first single in April 2020.

He has a brother and sister that he occasionally features in his videos.

He's friends with Dayna Marie and Kanou Awata; he shared a TikTok video with the three of them in May 2020.

BlaneOh Is A Member Of