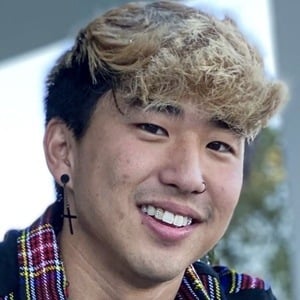 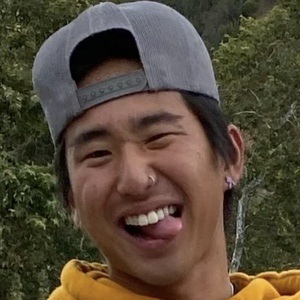 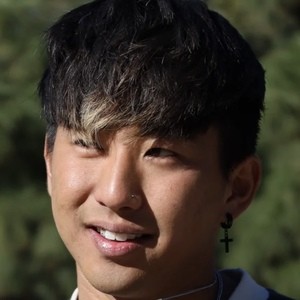 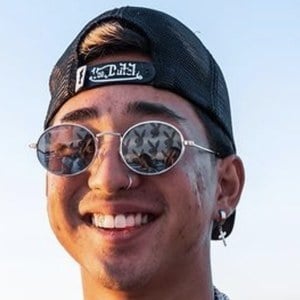 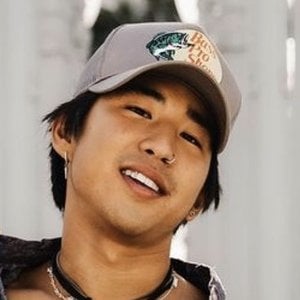 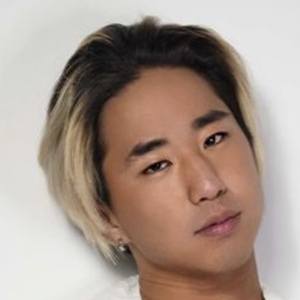 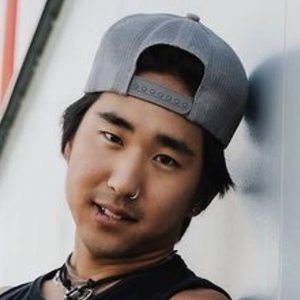 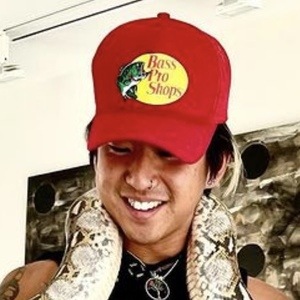 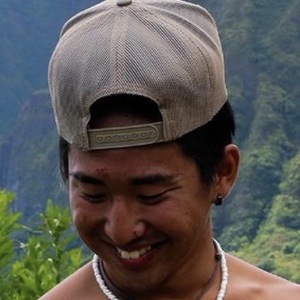 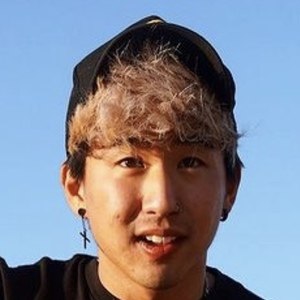 Instagrammer and performer who has been known as KanouAwata and kanou on his social media platforms. He released his first single in October 2019. He has over 20,000 followers on his kanou Instagram account. He has grown on multiple platforms such as TikTok, LiveMe, Lasso, and many more.

He began live streaming on YouNow and later moved to LiveMe. He was an extra on such movies as Camp Rock 2: The Final Jam and High School Musical 3: Senior Year.

He was adopted at birth by his parents Don and Christy. At the age of 7, his family adopted his younger brother, Josh. That same year they also welcomed his sister, Georgie.

He has been seen in photos alongside other creators like Tayler Holder, David Dobrik and Danielle Cohn.

Kanou Awata Is A Member Of