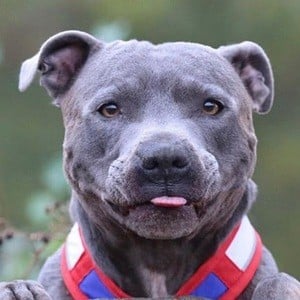 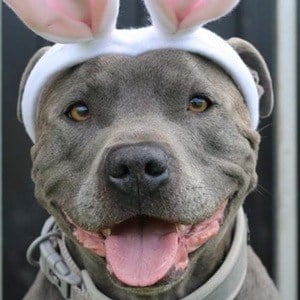 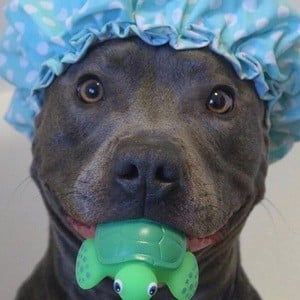 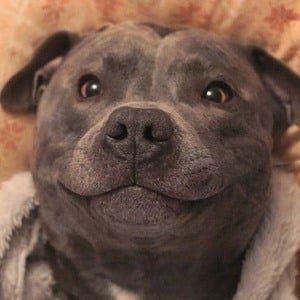 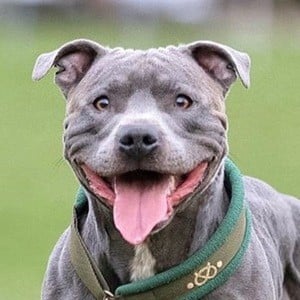 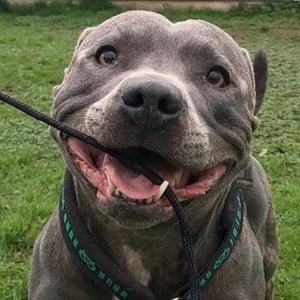 Blue Staffordshire Bull Terrier whose Instagram account, bluestaffy, aims to help change the sometimes negative public perception of the breed. His playful personality has attracted more than 270,000 followers so far.

He was raised in England.

He has been featured in the Crufts dog show.

He has a Red Staffordshire Bull Terrier "sister" named Rebel, who is also popular on Instagram. His owner is photographer Jason Ashley.

He posed for a photo with The Only Way Is Essex star Ferne McCann in January 2017.

Blue Staffy Ramsey Is A Member Of