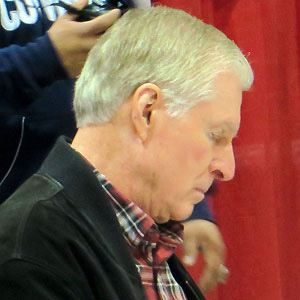 Hall-of-Fame defenseman for the Dallas Cowboys who was selected for the Pro Bowl 10 straight seasons, from 1964 to 1973.

He joined the Sigma Phi Epsilon fraternity while at Texas Christian University.

He fathered four children with his wife Ann.

He was part of Dallas's famed Doomsday Defense as created by coach Tom Landry.

Bob Lilly Is A Member Of