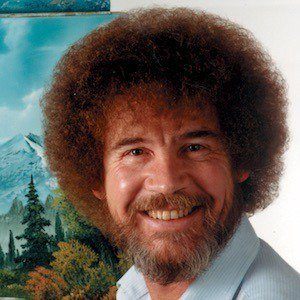 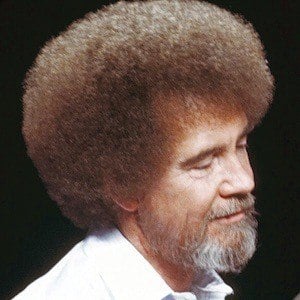 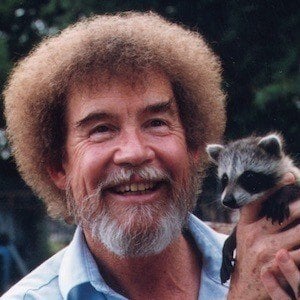 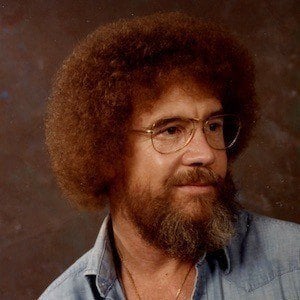 Iconic American painter and former television host of Public Television's The Joy of Painting. His famous perm came about when he needed to save money and he was looking for a way around haircuts.

He served in the U.S. Air Force. During this period, he first experienced the Alaskan landscape when he was stationed on Elmendorf Air Force Base. Alaska would become a recurring theme in his artistic work. He was inspired to paint after seeing The Magic World of Oil Painting, the show hosted by his future mentor, Bill Alexander.

He used his television fame to launch a successful brand of art supplies and instructional books.

He grew up with a half-brother, Jim, whom he would reference on his show. He was married three times, to women named Vivian Ridge, Jane Ross and Linda Brown. He had one son with Vivian named Robert Stephen "Steve" Ross.

Bob Ross Is A Member Of