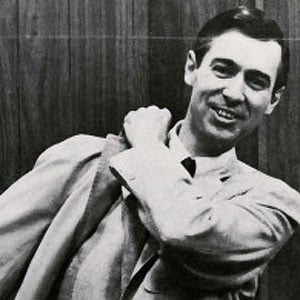 Educator who shared his TV neighborhood with generations of children on the television show Mister Rogers' Neighborhood.

He entered the seminary before deciding to apply for a job at NBC.

He played a role on the television show Dr. Quinn, Medicine Woman in 1996.

His parents were James and Nancy Rogers and he had an adopted sister named Elaine. He married Sara Joanne Byrd in 1952, and the couple had two sons named James and John.

He was very critical of Eddie Murphy's parody of his show on Saturday Night Live.

Fred Rogers Is A Member Of