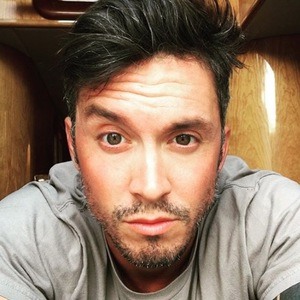 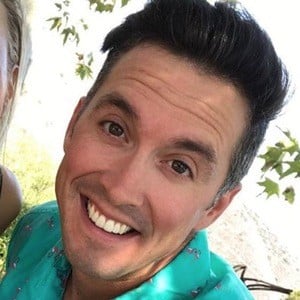 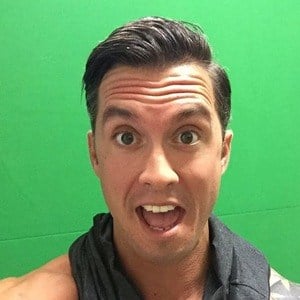 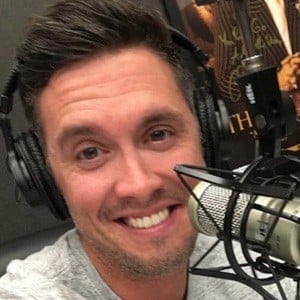 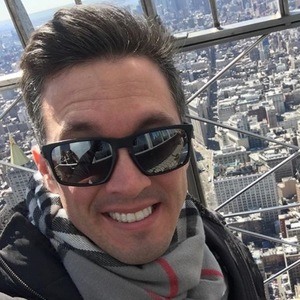 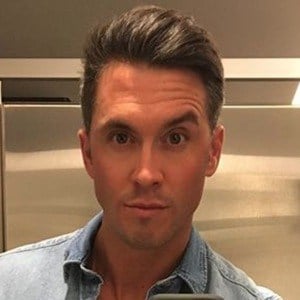 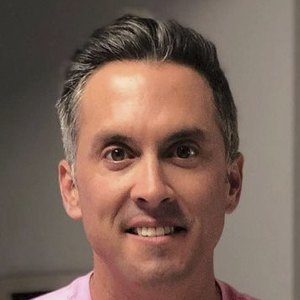 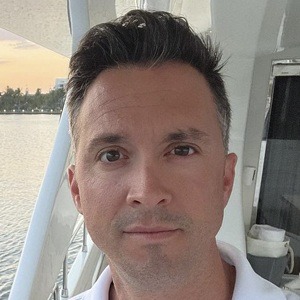 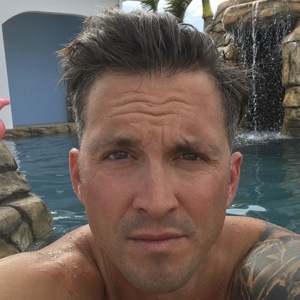 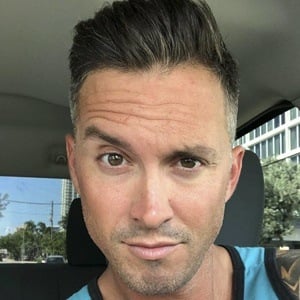 Most well known as a deckhand on the Ionian Princess which appears on Bravo television series Below Deck Mediterranean.

He began a career in yachting after spending some time as a maritime firefighting instructor.

In addition to working as a firefighter on the mainland, he also trained as an EMT.

His mother's name is Susan and he has one older sister.

He was childhood friends with Vanderpump Rules star Ariana Madix.

Bobby Giancola Is A Member Of