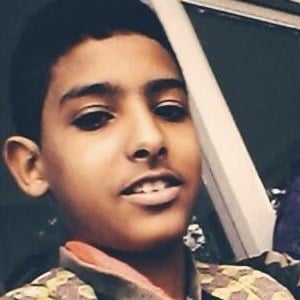 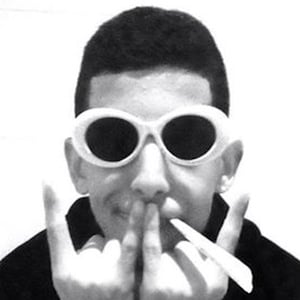 Comedic personality on YouTube who has racked up more than 550,000 subscribers. A lot of his content has a focus on known singers and rappers.

He published a debut video in June of 2017. It begins with a remix of the 20th Century Fox theme song.

His channel name is a combination of "Batata" and "Potato," or "bad potato."

He and Abdellah Abujad are both Moroccan YouTubers.

Botato Is A Member Of