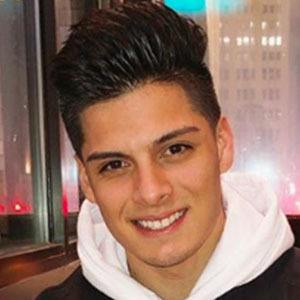 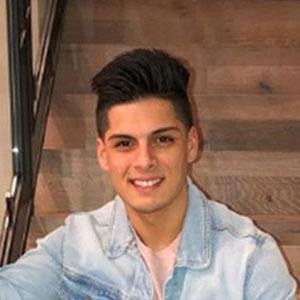 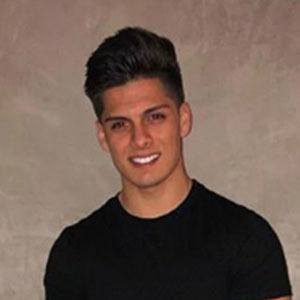 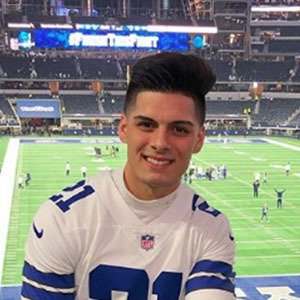 Bodybuilder and fitness instructor who is known for his online coaching through his self-titled website. He is also known for being the owner of BV Fit Apparel which sells different gym apparel and clothing. He shares his workout and fitness related content through Instagram for his over 80,000 followers.

He first began sharing his fitness related content through Instagram in March of 2014. He then began a separate account for his clothing company in July of 2017.

He is known for having earned representation and sponsorship from Pumpchasers which he promotes on his Instagram.

He is known for having dated fellow fitness instructor Maria Scholler and shared photos of them together through his Instagram.

He shared a photo with fellow fitness instructor Chris Jones at the Varsity Tavern to his Instagram in July of 2018.

Branden Lee Vasquez Is A Member Of