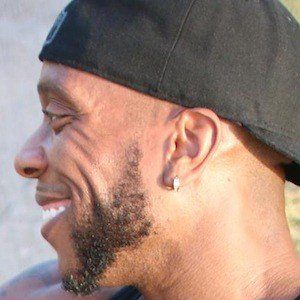 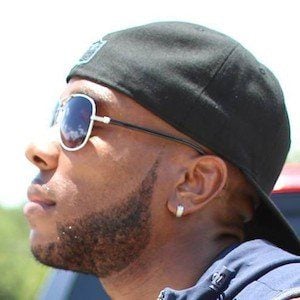 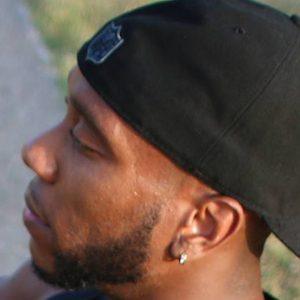 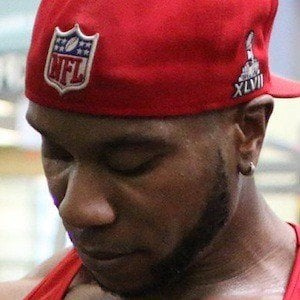 Chris "Beastmode" Jones is a personal trainer, online fitness motivator and the founder of Physiques of Greatness. He runs bodybuilding and nutrition YouTube channels called PhysiquesOfGreatness and PumpChasers which combine for far more than 1 million subscribers.

He dove into his online fitness coaching journey in December of 2011.

He founded a fitness line called Pump Chasers. He has 350,000 followers on Instagram.

He is from the Dallas and Fort Worth area of Texas.

One of his most watched YouTube videos is called "Epic Deadlift Party - Hosted By: CT Fletcher (Last Man Standing)."