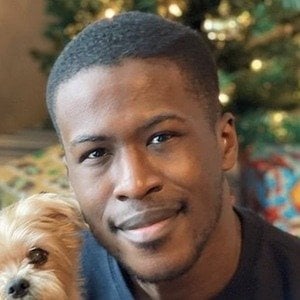 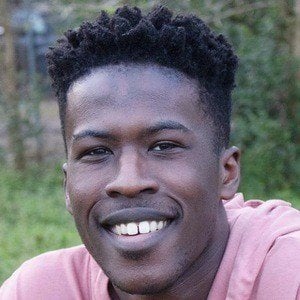 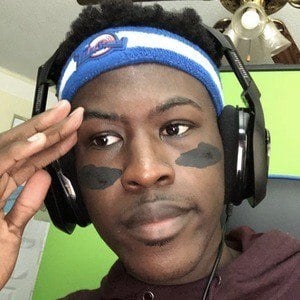 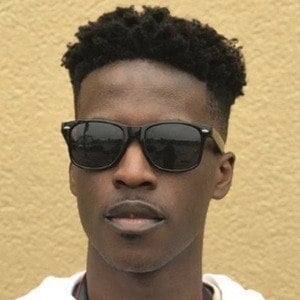 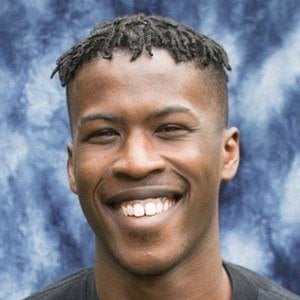 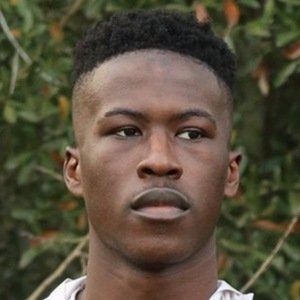 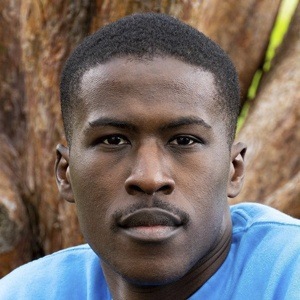 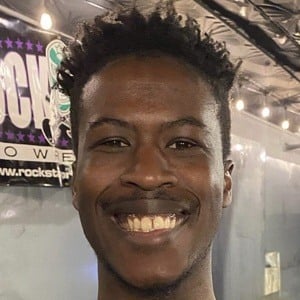 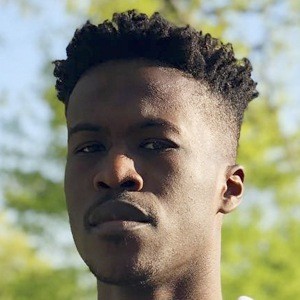 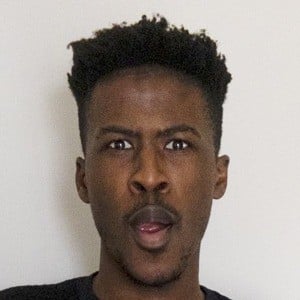 YouTube personality with a channel called BrandonDoesEverything who is perhaps most well known for his WWE content. He also posts gaming videos, tutorials and vlogs.

His most watched video became "Can Akinator Guess These WWE." In 2017, he was featured in a Forbes Magazine article about making money through YouTube. Between February of 2017 and February 2018, he saw the subscribers on his YouTube channel jump from 10,000 to 100,000 fans. Collectively, his videos on the channel have earned over 243 million total views.

One of his more watched videos asked the question "How Well Do You Know John Cena?"

Brandon Collymore Is A Member Of