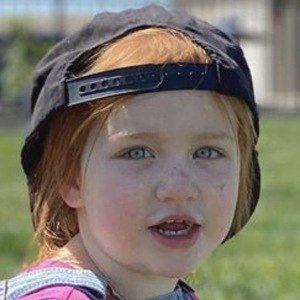 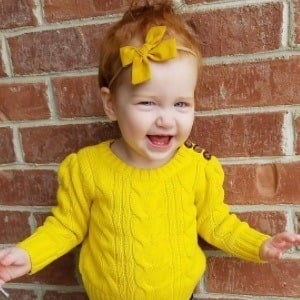 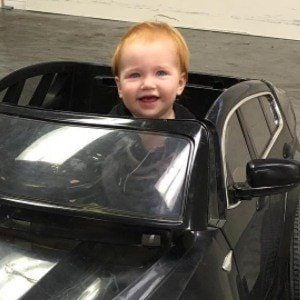 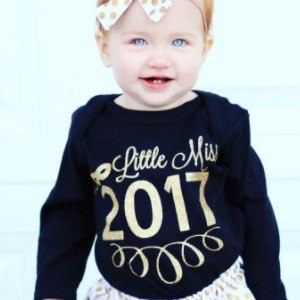 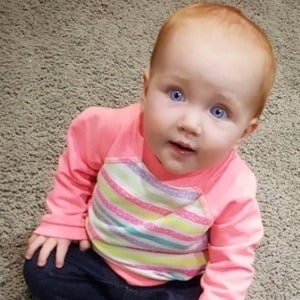 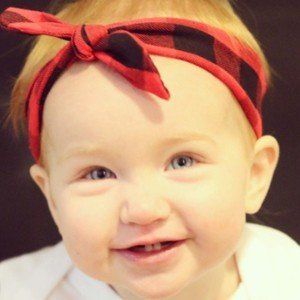 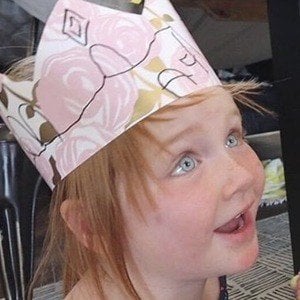 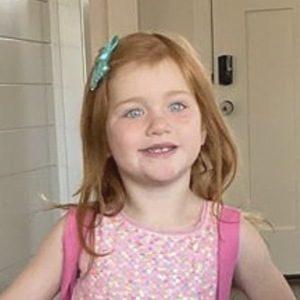 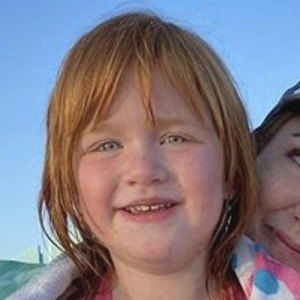 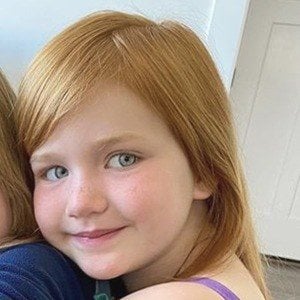 Daughter of social media sensations Shaun and Jenny McBride. She has her own YouTube channel called A for Adley - Learning & Fun, where she plays a number of fun games, often alongside family members. Her channel has earned over 4 million subscribers.

She has been seen on her father's YouTube channel Shonduras in videos such as "Baby Trapped Inside Airplane for 6 Hours!!" and "Baby Gets WAY Excited!!" She has sold her own clothing and posters on her A for Adley web shop.

She has a younger brother named Niko and a younger sister named Navey. The family has multiple wiener dogs who are often featured on Shaun's social media accounts.

Her father has collaborated with Casey Neistat.

Adley McBride Is A Member Of