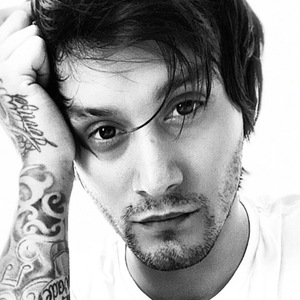 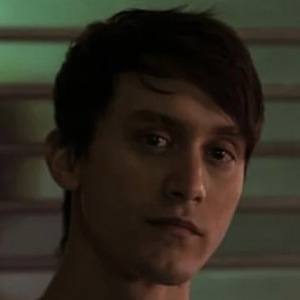 Best known as the singer and bassist of the band Palisades, who have become famous for their original blend of post-hardcore and EDM. He made his first appearance on record with the band on their 2017 self-titled album.

He has lived in Glendale, Arizona and Iselin, New Jersey.

Before joining Palisades, he was the vocalist for the bands NERVE and Lifelines.

His band Palisades has covered the My Chemical Romance song "House of Wolves," written by Gerard Way.

Brandon Elgar Is A Member Of