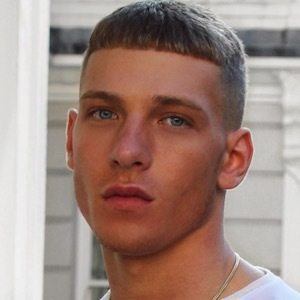 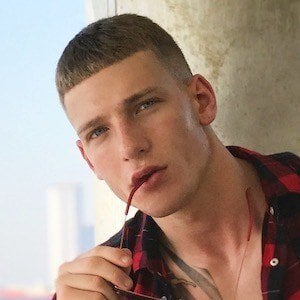 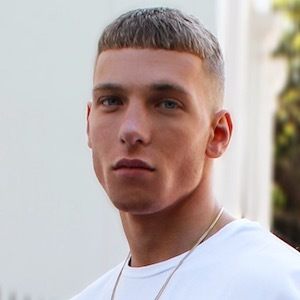 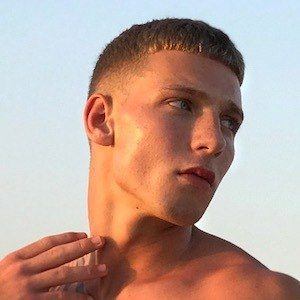 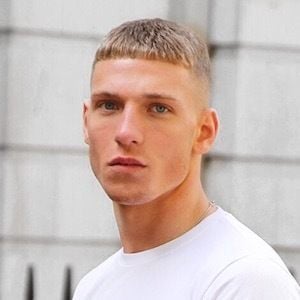 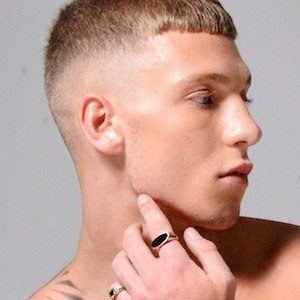 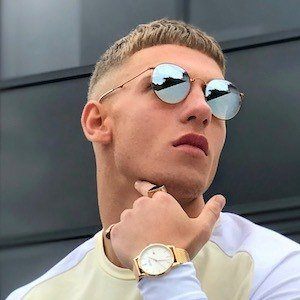 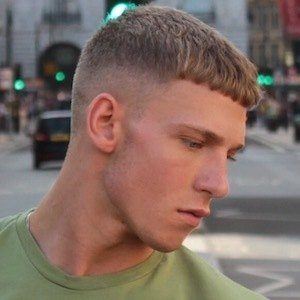 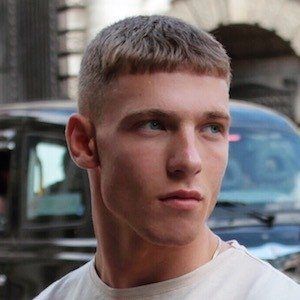 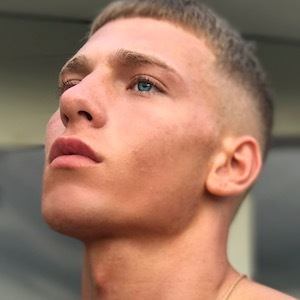 Reality star who rocketed to fame in 2016, appearing on the fourth series of MTV's Ex on the Beach.

Before being courted for Ex on the Beach, he worked as a barman at the Bank Street nightclub.

Since his television debut, he became incredibly popular on Instagram where he earned more than 420,000 followers.

He earned his spot on Ex on the Beach as the former flame of costar Lacey Fuller. He's also dated Nicola Tamerian Tyâs, a law student. His girlfriend Gabby Allen frequently appears on his Instagram account.

Starring on Ex on the Beach, he shared the screen with Chet Johnson.

Brandon Myers Is A Member Of