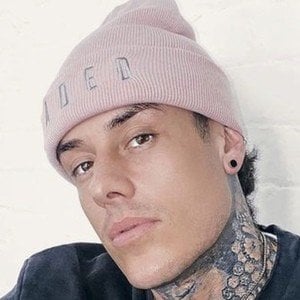 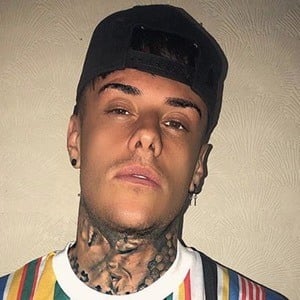 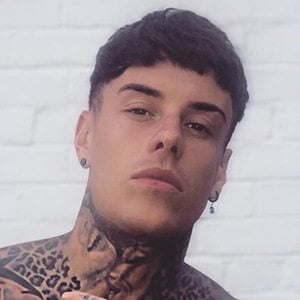 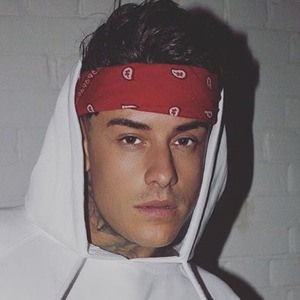 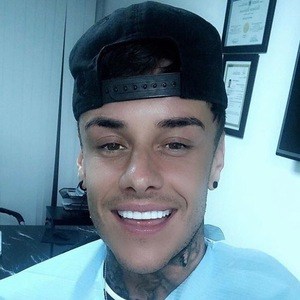 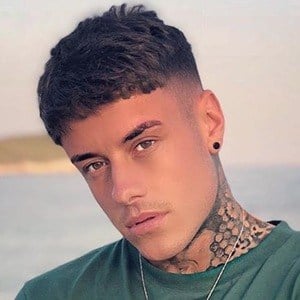 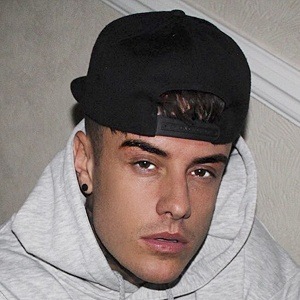 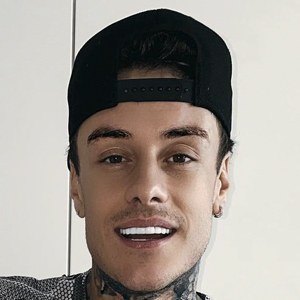 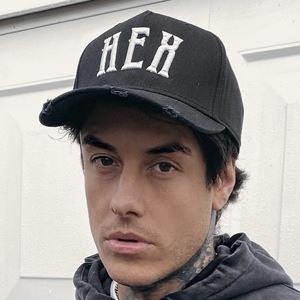 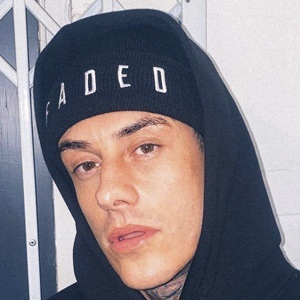 Reality star best known for his appearance on MTV's Ex on the Beach season four.

He originally met his ex through Twitter and the pair dated for several months before they broke up when she moved to Ibiza for work.

He has become particularly recognizable for his intricate tattoos and has posted photos of them often on his Instagram of more than 550,000 followers.

His brother, Casey Johnson, auditioned for The X Factor (UK), becoming a member of the boy band Stereo Kicks. He began dating Ex on the Beach co-star Helen Briggs in 2015. In November 2019, he and Briggs welcomed a daughter named Ocean together.

He was selected as an "ex" to a member of the official cast on series four of Ex on the Beach, much like Megan McKenna.

Chet Johnson Is A Member Of