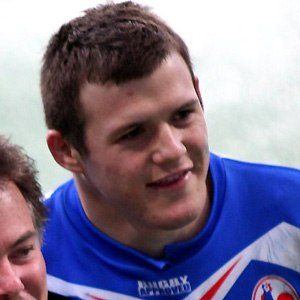 Welsh fullback who began playing for the St. George Illawarra Dragons in 2006 up until 2015 when he signed with the Canterbury Bulldogs. In 2019, he joined the Sydney Roosters.

He played junior rugby with the Kiama Knights.

He played internationally for New South Wales, Australia, and the NRL All Stars.

He played with his twin brother, Josh Morris, on Australia's national team from 2009 to 2011.

Brett Morris Is A Member Of