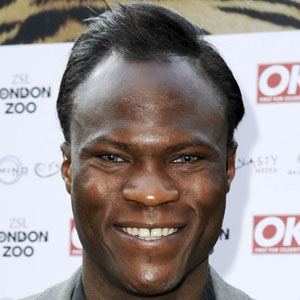 He was born in Nigeria and entered the "Big Brother" house on the seventeenth day of the competition.

Though he became infamous for claiming not to know who William Shakespeare was on 'Big Brother', he later performed the playwright's works in 2008.

He was in a relationship with fellow "Big Brother" contestant Amanda Marchant.

He and Pete Bennett have both won the U.K. version of Big Brother.

Brian Belo Is A Member Of