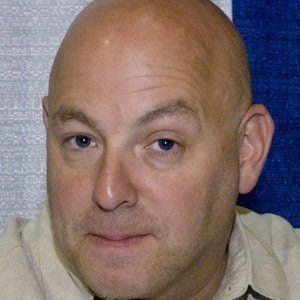 He worked as an illustrator for The Plain Dealer in the early years of his career. His first popular comic book series began publication in 1996 and was titled Jinx.

He met his future wife, Alisa, in 1995. The couple subsequently became parents to three children.

He was influenced by the work of Frank Miller.

Brian Michael Bendis Is A Member Of